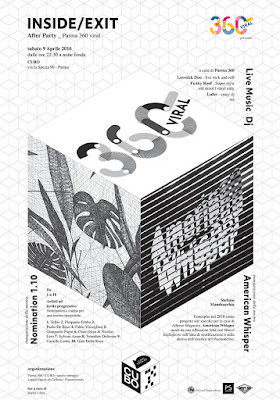 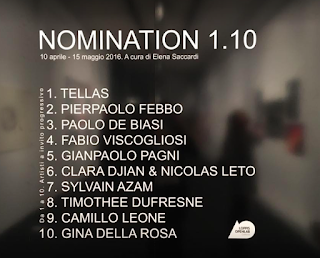 NOMINATION 1.10
Group exhibition at Loppis OpenLab gallery.
The title Nomination 1.10 takes inspiration from the talent shows.
While in these programmes being nominated has usually a negative meaning, in this exhibition it becomes a call to participate to the show.
The process starts from the gallery, which invites one first artist to participate.
The first artist chooses a second one s-he loves and so on untill 10 artists invited.
This proceeding generates an interesting game with an open and unpredictable end. 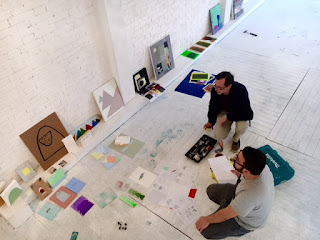 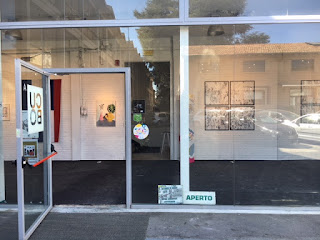 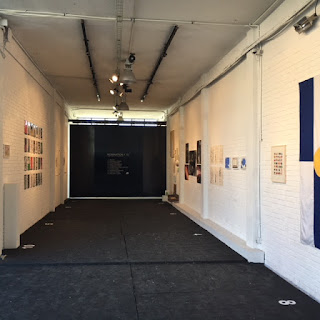 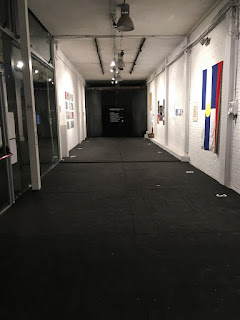 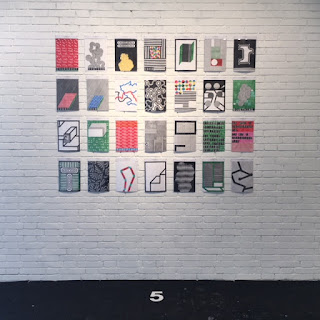 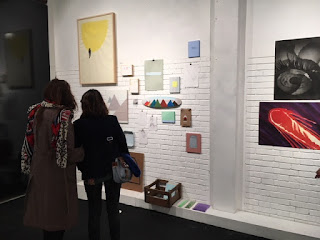 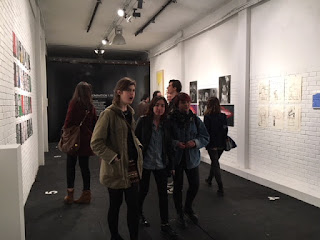 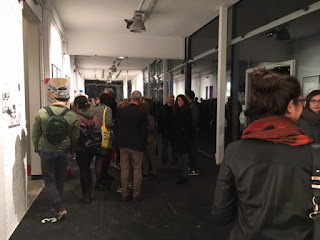 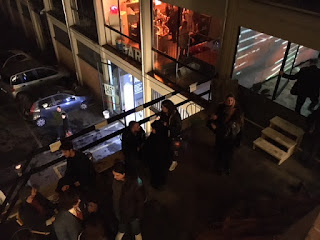 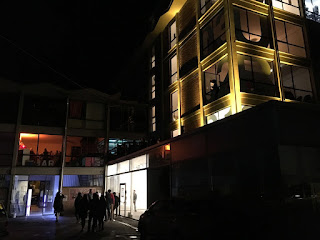